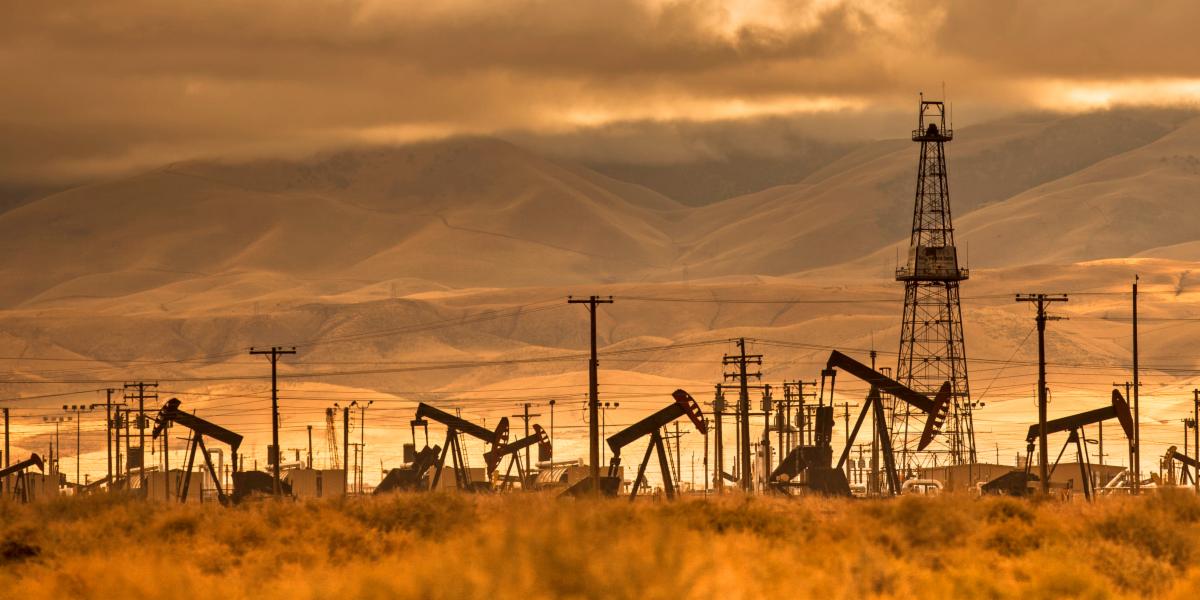 WELC is working on reforming oil and gas operations to ensure oil and gas development in the American West does not undermine our transition to renewable energy, to protect wildlands and communities threatened with oil and gas leasing and drilling, and to reduce methane pollution and waste. Drilling for oil and gas requires massive, landscape-scale industrial development involving the construction of drilling pads, roads, and pipelines that crisscross our wildlands, fragment wildlife habitat, and harm agriculture. It also results in pollution that is a major contributor to climate change. In addition, the oil and gas extraction process uses controversial technologies such as fracking, which pollute air and water, and compromise public health. We are working to halt oil and gas leasing and drilling in places inappropriate for such exploitation, such as Colorado’s North Fork Valley, Utah’s Uinta Basin, and New Mexico’s San Juan Basin. We are also leading the campaign for robust federal rules to limit methane pollution unnecessarily leaked and flared from oil and gas drilling on public lands. It makes no sense to destroy the places we love—and their ability to provide food, water, and wildlife habitat. We know that the more we do now, the sooner we will be able to replace an antiquated fossil-fuel economy with a vibrant, durable, and life-affirming clean energy economy.

Protecting Chaco Canyon and the San Juan Basin From Fracking

Reducing Oil and Gas Exploitation in the San Juan Basin