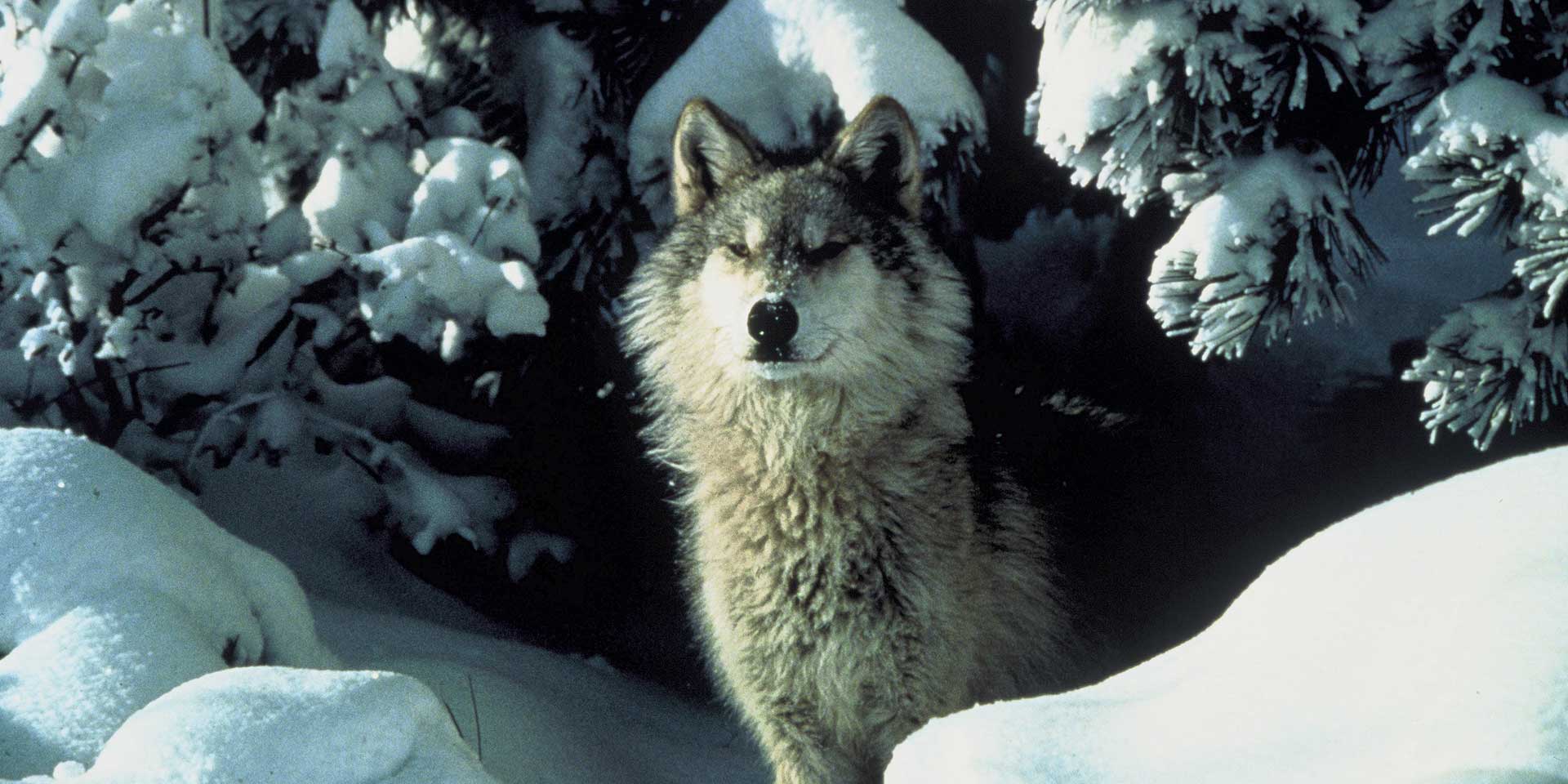 The gray wolf has recently made a comeback in the Pacific Northwest after wolves from Idaho ventured into Oregon and Washington, and established resident packs. WELC has partnered with conservation groups across the Northwest to work with state and federal officials to develop sound public policy that supports and encourages the return of gray wolf populations in Washington.

Washington has at least 90 wolves in 18 confirmed packs (including one pack within a 90-minute drive of Seattle). Washington developed a Wolf Management Plan over the course of several years and with the input of a number of stakeholders, including conservation groups, ranching interests, community groups, and local governments. This plan, however, is not legally binding and thus far has only served as an advisory document to the Washington Department of Fish and Wildlife in their wolf management activities. WELC is working to ensure that WDFW uses the agreed-to plan and conservation biology to effectively manage wolves in Washington and to ensure that the gray wolf continues to recover throughout the state. WELC is actively engaged with WDFW, the Washington Fish and Wildlife Commission, state and local elected officials, and Governor Inslee to ensure that Washington remains a place where wolves are not only tolerated, but welcomed.