A plan to keep open vast amounts of public land in Montana and Wyoming for fossil fuel development and drilling is short-sighted and fails to consider dramatic changes in energy markets that make such thinking both obsolete and financially risky, a coalition of conservation groups contend in a lawsuit filed today.

The Bureau of Land Management’s final Resource Management Plans (RMPs) for the Buffalo, Wyoming and Miles City, Montana field offices call for keeping open more than 10 million acres of land for federal oil and gas drilling and coal mining in the Powder River Basin. The RMPs pave the way for an expected 11 billion tons of coal to be mined and an expected 18,000 new oil and gas wells to be drilled. More than 81 billion tons of coal would be available for mining under the plans.

The plans come at a time when the coal market is in perhaps its most financially dire condition in history. Major coal producers such as Arch Coal and Alpha Natural have already declared bankruptcy and numerous others are on the brink of collapse. The oil and gas market is facing a historic downturn as well.

“It makes no sense to put so much public land and resources at risk for companies that almost certainly don’t have the financial security to develop them,” said Anne Hedges, deputy director of the Montana Environmental Information Center.

The groups allege the Bureau of Land Management’s final resource management plans, approved in Sept. 2015 for the Buffalo and Miles City field offices, violate the National Environmental Policy Act by failing to adequately consider the impacts of increased fossil fuel extraction on Montana and Wyoming’s land, air, and water resources, as well as the global climate.

The groups contend that making available vast amounts of public land and minerals for fossil fuel development is in direct opposition to the administration’s efforts to combat climate change. At the recent Paris climate summit, the U.S. pledged to reduce its total greenhouse gas emissions by at least 26 percent from 2005 levels.

“Considering the scope of these RMPs, which include more than 11 billion tons of coal and over 18,000 new oil and gas wells, BLM must take a harder look at the climate effects of such development,” said Western Environmental Law Center Attorney Kyle Tisdel, who represents the groups. “As it stands now, these plans have been approved without any basic consideration for the climate, reflecting a fundamental disconnect between the immediate action needed to rein in carbon pollution and the way our public lands and minerals are being managed.”

In addition to long term climate concerns raised by the plan, the groups also raise concerns with the plans’ direct impacts on air, water, and wildlife resources of the Powder River Basin.

The suit also contends that BLM’s analysis of the impacts of coal leasing and mining is inadequate. On January 15, 2016, Interior Secretary Jewell issued an order directing BLM to prepare a new programmatic environmental impact statement to analyze the federal coal program, which includes a moratorium on new and modified coal leases until completion of this review. The groups applaud those efforts, but note that some federal coal projects are able to proceed while the programmatic review takes place. Oil and gas leases are unaffected by this review.

“The DOI was right to take a break from allowing new coal leases, as they study the full effects of the leasing, mining and burning process,” said Kate French, of Northern Plains Resource Council. “However, this big picture look does not negate the need to consider the impacts of coal development allowed by BLM’s plans.”

“The government is making billions of tons of fossil fuels available for development without acknowledging the environmental and health impacts of its actions, let alone its own commitments to curb climate change,” said Hedges, of the Montana Environmental Information Center. “Energy markets are changing rapidly due to regional, national and international concerns over climate change. BLM’s plans to open up millions of acres of public lands for fossil fuel extraction are unacceptable and illegal.”

“We need meaningful action now to address climate change,” said Connie Wilbert, of the Sierra Club Wyoming Chapter. “We can’t afford to blindly continue on with outdated policies. The Buffalo and Miles City RMPs will damage our public lands and add more than 19 billion tons of carbon pollution to the atmosphere. Just as the Obama administration has recognized that federal policies and decisions have real consequences for our global climate, the court should consider everything that is at stake in BLM’s decisions, including the public lands that will be impacted for generations by approval of these plans.” 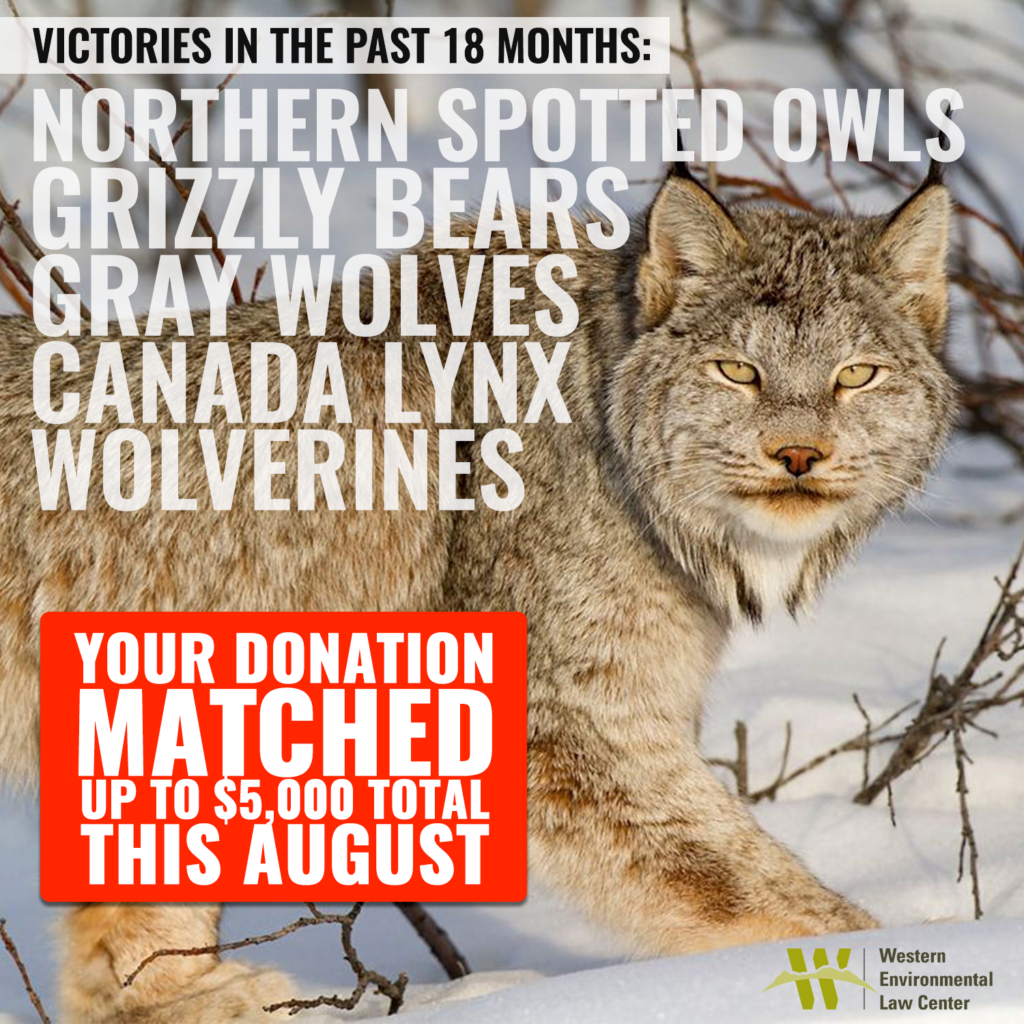