The Washington Department of Ecology has conducted decades of studies on the serious effects of nutrient and toxic pollution on Puget Sound, revealing a broad variety of water quality problems affecting the Sound, its marine life, and people.

These issues include plummeting dissolved oxygen, rapidly increasing nuisance and hazardous algal blooms, deteriorating fish and wildlife populations—including iconic salmon and the critically imperiled orca—and fundamental changes to the food web that include increased populations of jellyfish and decreased populations of the forage fish that support larger species.

This pollution comes from two main sources: treated municipal sewage and factory farms (CAFOs – concentrated animal feeding operations). WELC is taking action to force Washington state to finally solve this problem, which has plagued Puget Sound and its communities for decades and has now become a full-blown emergency.

After 30 years of studies, Ecology has concluded cities’ sewage discharges are the primary cause of some of Puget Sound’s biggest pollution problems. Ten years ago, Ecology and the U.S. Environmental Protection Agency agreed that sewage treatment technology used by Puget Sound cities is outdated. Eight years ago, Ecology published a study showing that modern sewage treatment would significantly reduce the discharge of toxic pollutants to Puget Sound. Knowledge of the issue is important, but science without action has allowed the problem to worsen, and made cleanup more difficult.

It is past time for cities in the Puget Sound region to install modern sewage treatment technology. Toxics in sewage are an increasing source of pollution due to our rising use of personal care products and pharmaceuticals.  Nutrients from our cities and towns are contributing to critically low dissolved oxygen levels and other water quality problems in the Sound.

However, Ecology insists on seeing through a multi-year task force that is destined to reach the same conclusion of the countless similar efforts that have come before: the solution is right in front of us. Modern sewage treatment would help ensure survival of orca whales, reduce pollution shellfish bed pollution, address ocean acidification that threatens fish and shellfish, reverse the dramatic downturn in populations of Chinook salmon, and reduce toxic contamination in fish and wildlife.

We’re fighting to speed the Puget Sound region’s inevitable adoption of modern sewage treatment before the ecological stresses we’re imposing on the Sound become too much for it to withstand.

An adult dairy cow generates roughly 120 pounds of manure per day, or as much as 20-40 people. The waste generated at these facilities is stored in unlined lagoons and over-applied to farmland, causing grave environmental, public health, and economic problems. In Puget Sound, CAFO pollution has been linked to shellfish bed closures and ocean acidification, perhaps this region’s most imminent environmental and economic catastrophe. Already, acidification has wiped out billions of oyster larvae in the Puget Sound; has impacted pteropods, which are critical food for birds and fish, and poses risks for other important sea life, including red king crab and wild salmon.

We are working with our partners to get the Washington State Department of Ecology to alter the CAFO General Permit to require:

As part of our Washington CAFO permit work, WELC provides legal services to its clients/partners, which now include over 20 environmental organizations and tribal governments. WELC is working to broaden its base of partners/clients to include ecotourism organizations, shellfish growers, sustainable agricultural operations, health professionals, and additional Native American tribes.

Plus, check out this interactive map that shows water pollution in Puget Sound.

Community Association for the Restoration of the Environment 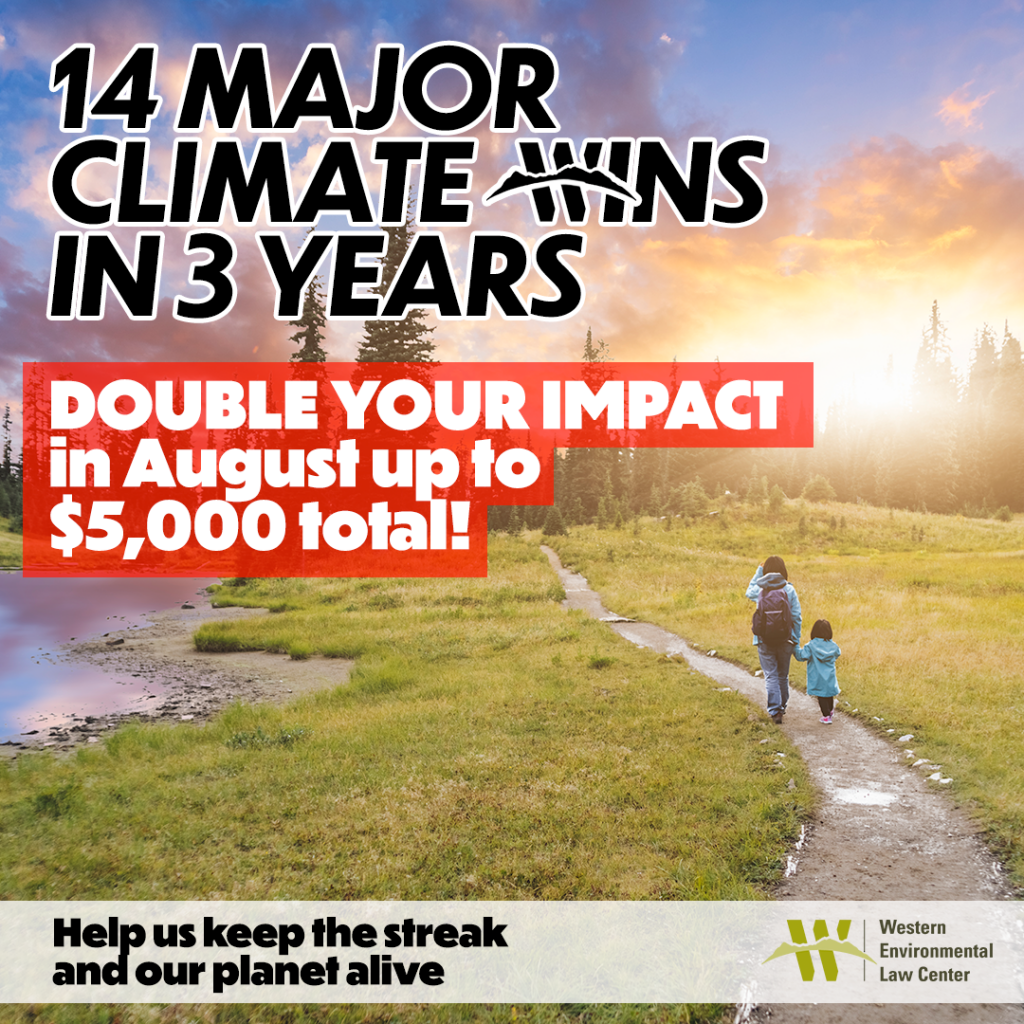